Elevator Trends: Progression of Stairwells From Mechanical to Automation and Advance Security 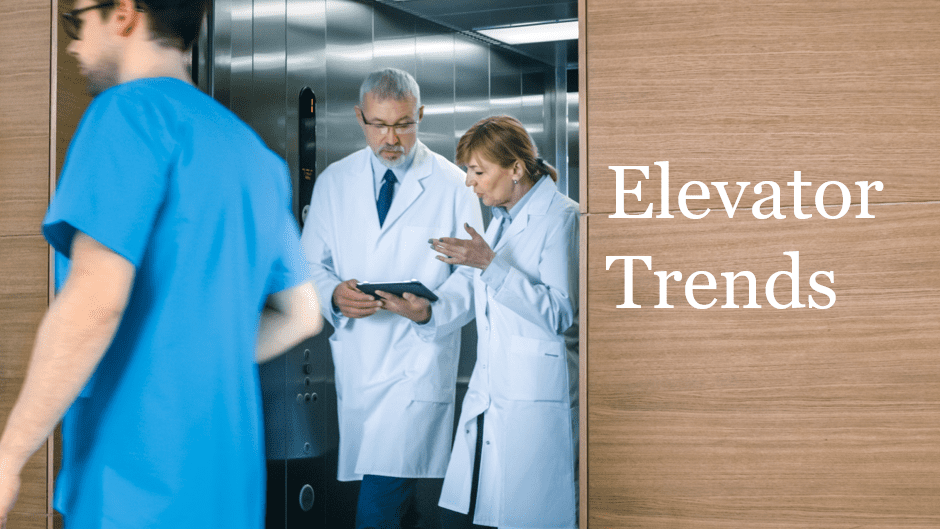 Simple transportation machinery was invented in 1743, and its modernization began in the 19th century. The older elevators were mechanical, of lower quality and they were operated by either being pulled by an animal or a semi-motorized assembly controlled by humans. Belt-driven elevators were used in the beginning, later elevators used steam engines and even […]

Reduce Theft in Your Retail Store With Access Control 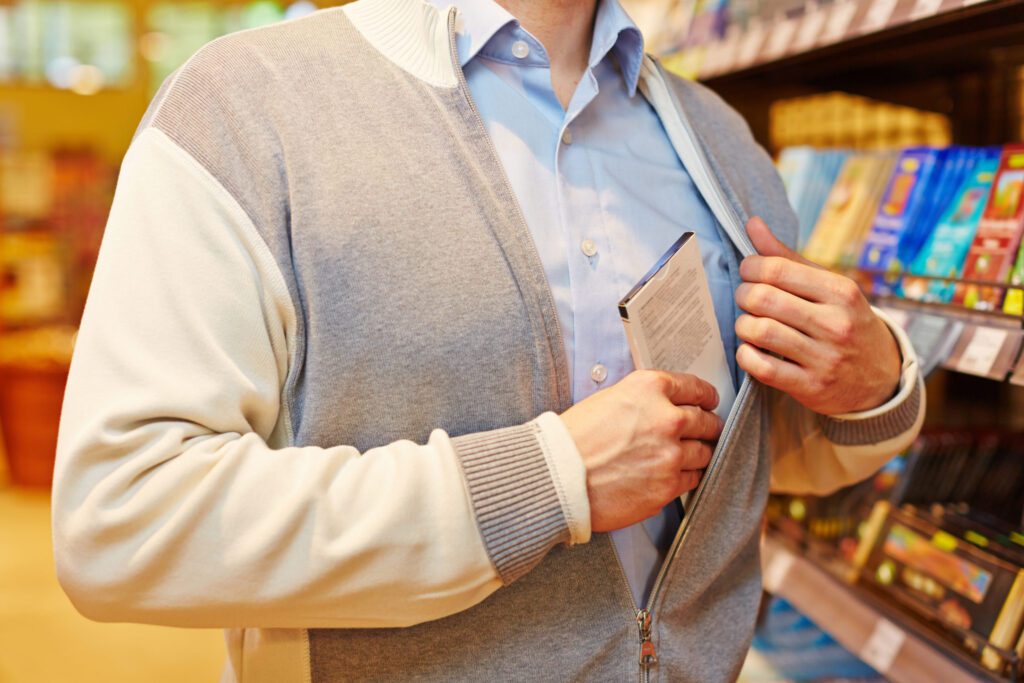 More than a dozen states began emerging from their coronavirus lockdowns, leaving business owners, workers and consumers to decide what normal means now. Unfortunately, before the pandemic retail stores have always been vulnerable to theft and are still much vulnerable. That’s because these stores have two things every thief wants in a hurry: valuables and […] 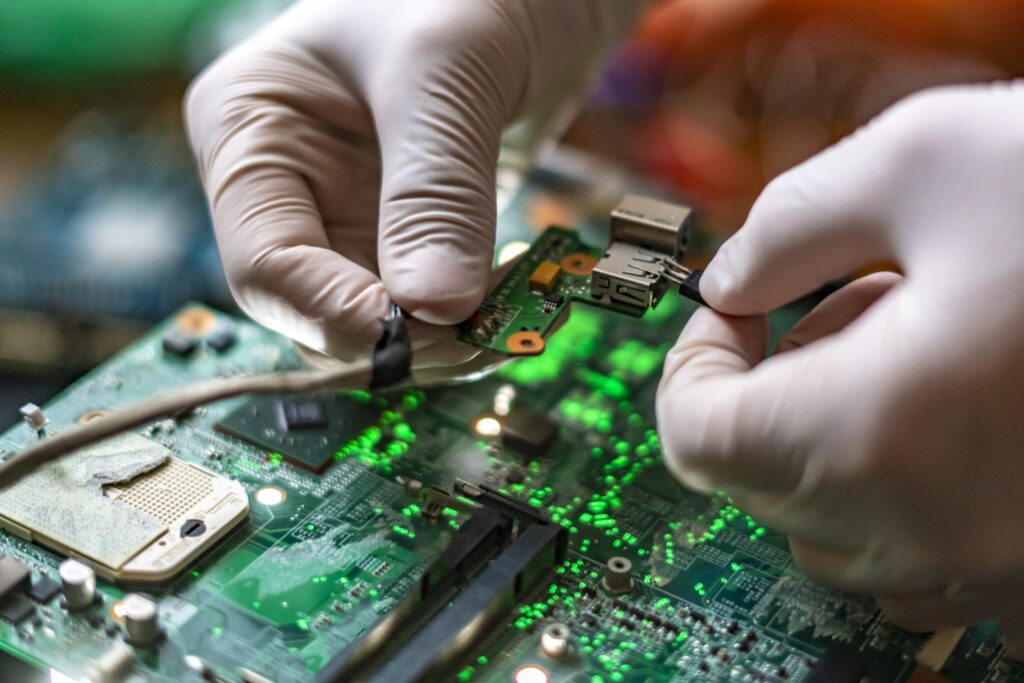 Have you ever purchased a door access control system that always use to give a functional problem, never open when you swap a door reader because the door hardware was defective? Or the elevator encountered some hardware malfunction which led to severe inconvenience for you and your office employees. These are some of the common […]

Why schools should switch to Mobile Credentials during the Pandemic 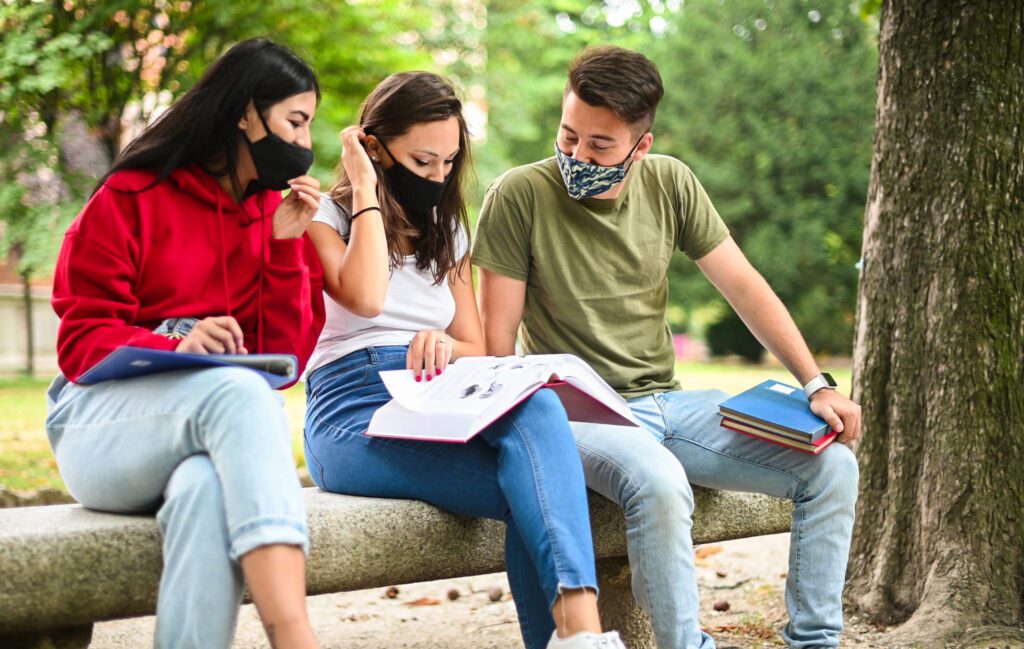 Year by year our dependence on mobile technology continues to increase. It is the start of a new decade and definitely, technology will upgrade.  As our society becomes more reliant on mobile technology, adopting mobile credentials into your security system can make your facilities be more reliable, run efficiently, and provide a great experience. According […]

Why Hospital Security is Important 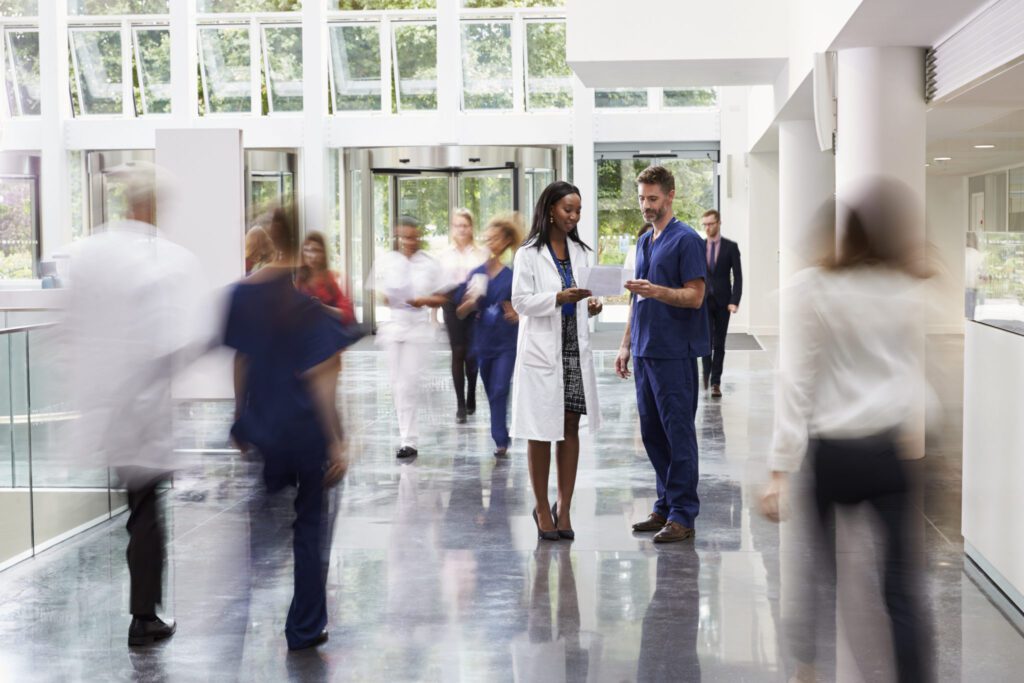 You’ve probably heard stories where someone put on a lab coat and snuck into a hospital, pretending they were a doctor, going where they didn’t belong… in our world of violence and deception, it’s important for hospitals to have adequate security measures in place. Some of the most vulnerable people are lying in beds in […]